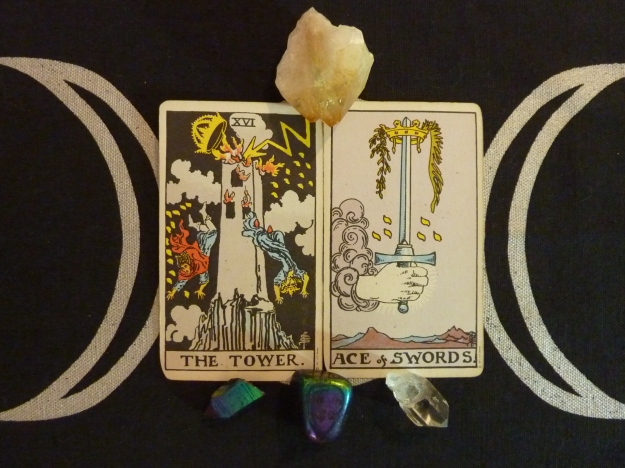 From “Rhodes: the race for Africa”, by Antony Thomas(pub. St. Martin’s Press, 1996), here is a quote from Cecil Rhodes’ ‘Confession of Faith’, written at age 23; he wrote this on the same day he joined the Freemasons, which he considered a pointless Order “with no object, with no aim.”:

“The idea gleaming and dancing before ones’s eyes like a will-of-the-wisp at the last frames itself into a plan. Why should we not form a secret society with but one object, the furtherance of the British Empire and the bringing of the whole uncivilized world under British rule, for the recovery of the United States, for making the Anglo-Saxon race but one Empire?’

[It] would be a society not openly acknowledged but which would have its members in every part of the British Empire…placed at our universities and our schools…in every Colonial legislature. The Society should attempt to have its members prepared at all times to vote or speak and advocate the closer union of England and the colonies, to crush all disloyalty and every movement for the severance of our Empire. The Society should inspire and even own portions of the press for the press rules the minds of men.

What a dream, but yet it is probable. It is possible.”

Cecil Rhodes was a horrible racist leader who begat many racists, like Hendrick Verwoerd and Donald Trump, and all these men understand the power of the press, and that when you own the press you own the minds of men.

From Rhodes Last Will and Testament, and final edition of his ‘confession’/manifesto, he makes it very clear that it doesn’t matter what country the white person comes from, but that white rule is the only rule:

“I have considered the existence of God and decided there is an even chance that He exists. If He does exist, he must be working to a Plan. Therefore, if I am to serve God, I must find out the Plan, and do my best to assist him in it’s execution.

How to discover the Plan? First, look for the race that God has chosen to be the Divine instrument of future evolution.

Unquestionably, that is the white race. Whites have clearly come out top…in the struggle for existence and achieved the highest standard of human perfection. Within the white race, English-speaking man, whether British, American, Australian or South African, has proved himself to be the most likely instrument of the Divine Plan to spread Justice, Liberty and Peace…over the widest possible area of the planet.

Therefore, I shall devote the rest of my life to God’s purpose, and help Him to make the world English.”

The Fabrys came from such a different world than mine, and maybe that is why I can so appreciate the big complicated story of their life, and why I want to devote myself to study and translating to make sense of it. When I get frustrated about not having enough time to research, I take comfort in reading about other biographers, like Antony Thomas, who took over a decade to write his brilliant book “Rhodes: The Race for Africa” – but I will talk more about that book later.

Here is a collection of young Vlado photos that leave a great impression of his grand life in Czechoslovakia. The photos are undated, but they are circa 20’s and 30’s, since Vlado was born in 1920. (Click on images to enlarge) 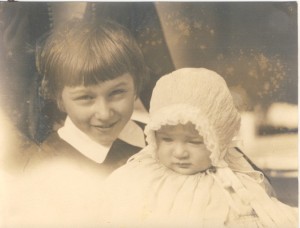 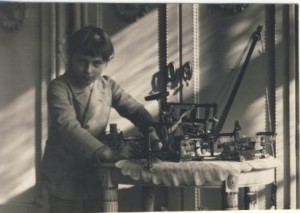 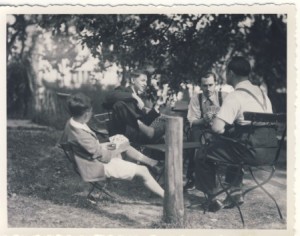 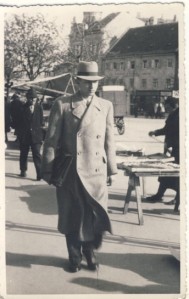