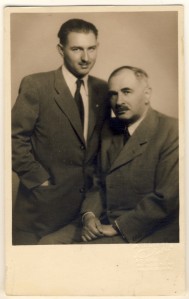 When my Slovak mother-in-law passed away, she left behind a trove of family documents dating back before the creation of Czechoslovakia in 1918. This blog is where I piece together the clues of her family – the Fabry family: Vlado, her only brother – member of the United Nations from 1946 until 1961, when he died in a plane crash on a peace mission with U.N. Secretary General Dag Hammarskjold; Pavel, her father – a lawyer, politician, and son of wealthy industrialists, and one of the first to be imprisoned and tortured in the concentration camp llava, in Czechoslovakia; Olga, her mother – daughter of land-owning aristocrats, who watched as her home was seized from her, and eventually turned into the Russian Consulate, in Bratislava, where it remains today still. My mother-in-law, whose name is also Olga, never gave up trying to get back her home – she even put it in the will, she was adamant that it be returned to the family. 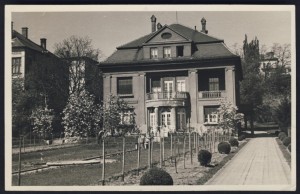 All of them were prolific letter writers. I am in the process of making order of nearly 25 archival boxes, translating the most intriguing documents as I go. Google Translate isn’t perfect, but I am using it to help make sense of the letters in German, French, and Slovak – not much written in English, but I am hoping to learn these languages better in time.
So far in my research, I am learning about Bela Kun, Franz Karmazin, the Comintern, Lenin Boys, Count Mihaly Karolyi, the Hlinka Gaurd, and Jozef Tiso. Czechoslovakia had both Nazis and Communists invading them, just one horror after another. 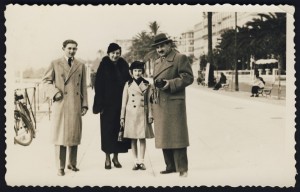