My favorite bit from Walt Whitman’s “Song of Myself”, with love to all of you, please stay safe and healthy!

48
I have said that the soul is not more than the body,
And I have said that the body is not more than the soul,
And nothing, not God, is greater to one than one’s self is,
And whoever walks a furlong without sympathy walks to his own funeral drest in his shroud,
And I or you pocketless of a dime may purchase the pick of the earth,
And to glance with an eye or show a bean in its pod confounds the learning of all times,
And there is no trade or employment but the young man following it may become a hero,
And there is no object so soft but it makes a hub for the wheel’d universe,
And I say to any man or woman, Let your soul stand cool and composed before a million universes.

I hear and behold God in every object, yet understand God not in the least,
Nor do I understand who there can be more wonderful than myself.
Why should I wish to see God better than this day?
I see something of God each hour of the twenty-four, and each moment then,
In the faces of men and women I see God, and in my own face in the glass,
I find letters from God dropt in the street, and every one is sign’d by God’s name,
And I leave them where they are, for I know that wheresoe’er I go,
Others will punctually come for ever and ever.

When I think about the lives of my relatives, and spend time holding their personal belongings in my hands, there a feeling of love so real that expands my heart, that reminds me I am connected to everyone and everything. It is like they are speaking in my ear, encouraging me to learn from their lives, to have a positive attitude in times of trouble, to greet the world with love and not with fear. Love is an energy that is open to the new and the unknown, that wants to know and to understand and heal what is broken, that believes in the best in others, and to love courageously is the greatest goal.

I have attempted in the past to translate the following document in German from Pavel Fabry, but it deserves a better translation, and I am posting it here for those fluent in German to help me.

The mention of Valerian Zorin in this testimony is the one thing that has always stood out for me. Valerian Zorin was the Soviet ambassador to Czechoslovakia from 1945-47, and in 1948 he helped organize the Coup d’état in Czechoslovkia; he was Deputy Minister of Foreign Affairs of the Soviet Union from 1947-1955 and 1956-1965, and also the permanent Soviet representative for the United Nations Security Council from 1952-53 and from 1956-1965. Valerian was not a friend to Pavel and Vlado or any Fabry, and because of his high rank he likely gave the order for the seizure of our home in Bratislava in 1948, making it their Russian embassy; and for ordering the arrest, detention, and torture of Pavel Fabry, on false charges, while he was on his way to Amsterdam to a meeting with the World Council of Churches. I am not sure how it felt for Vlado to work at the UN with Valerian – someone who hurt his family and friends – but good and evil has always existed, in high and low places, we have to work with our enemies and stay focused only on what is in our power to change. 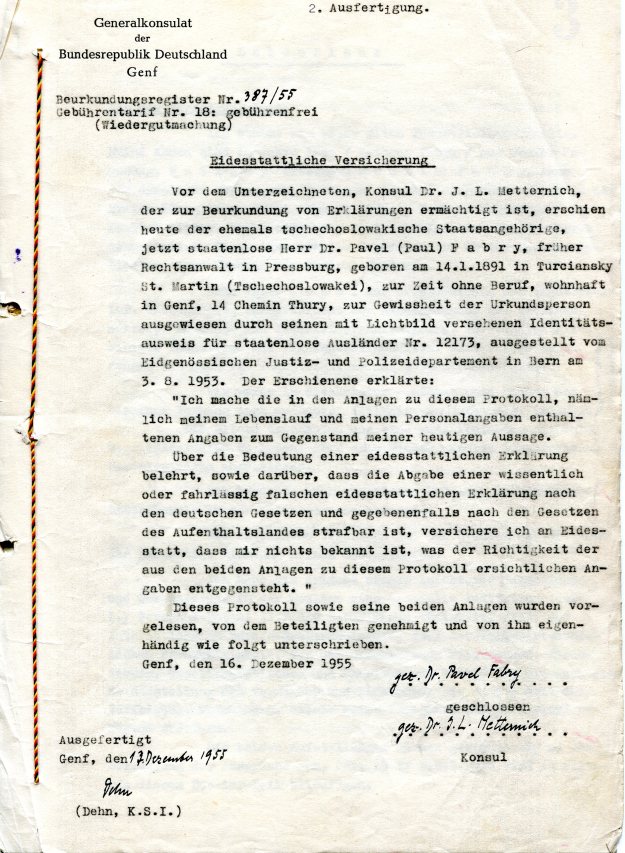 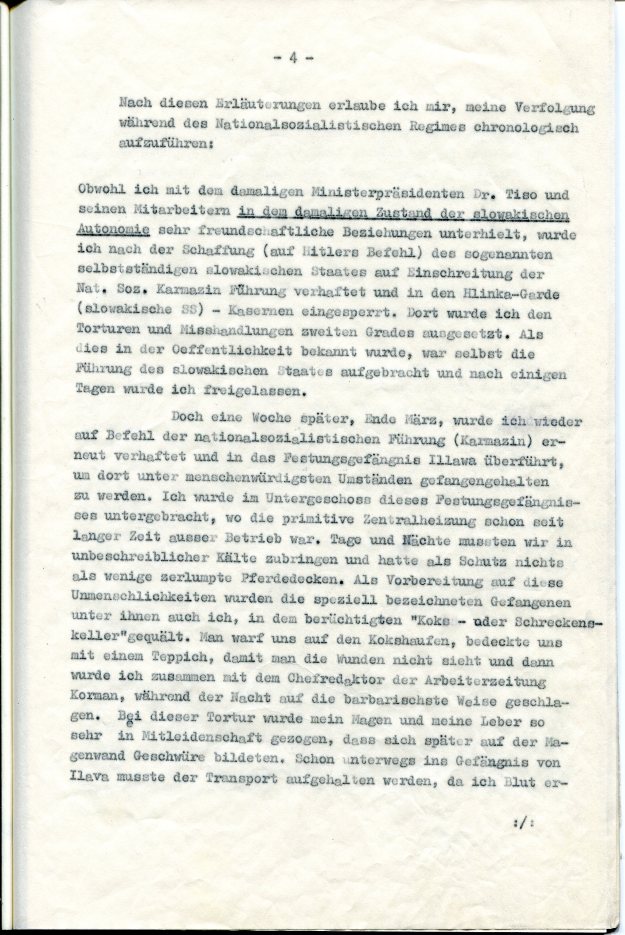 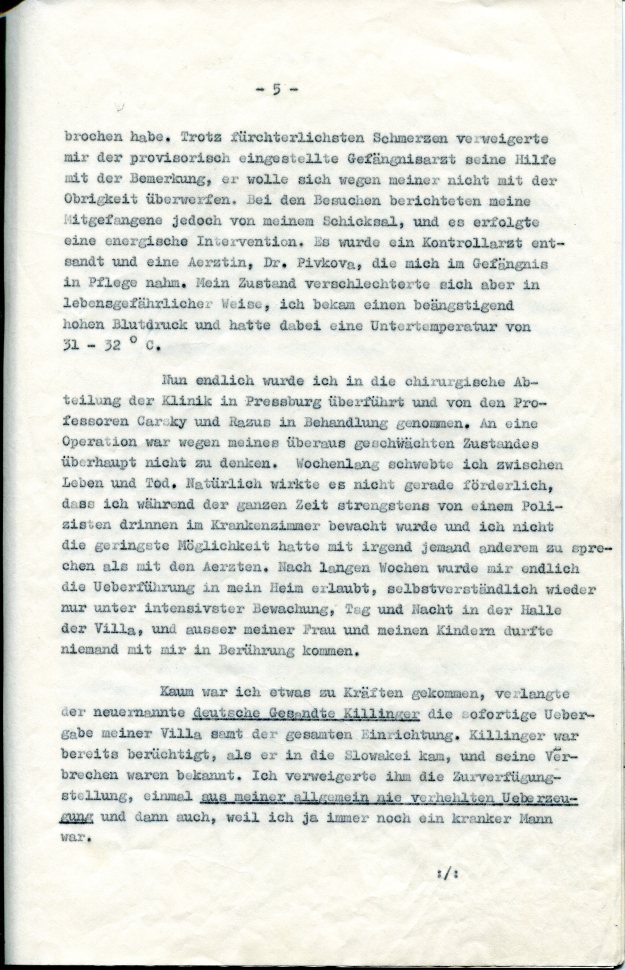 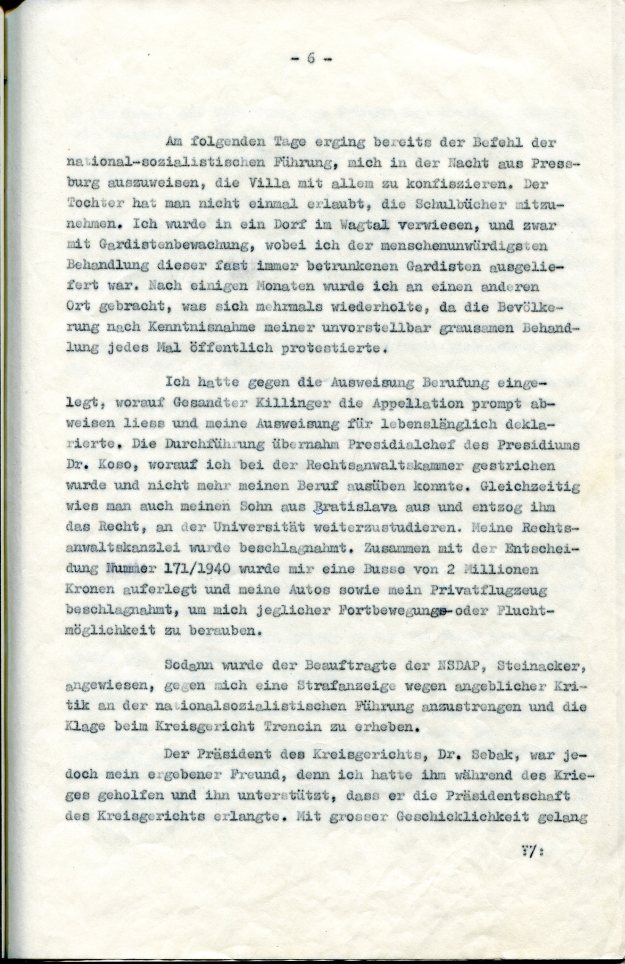 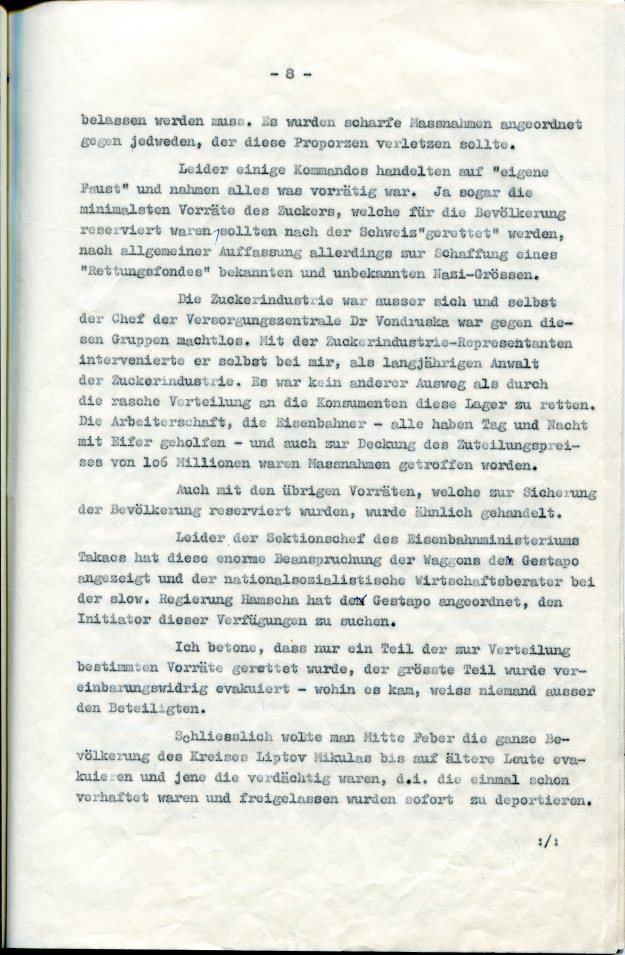 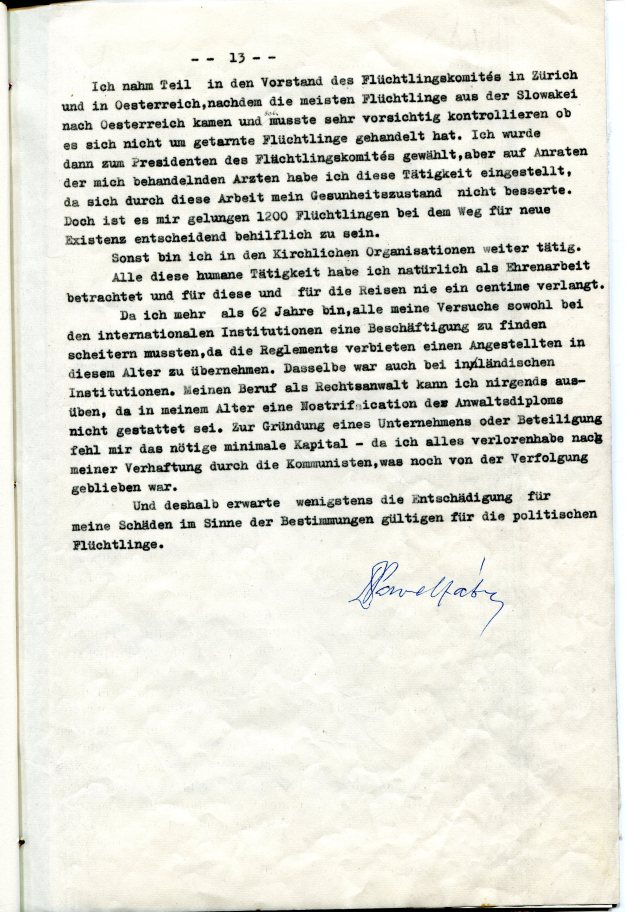 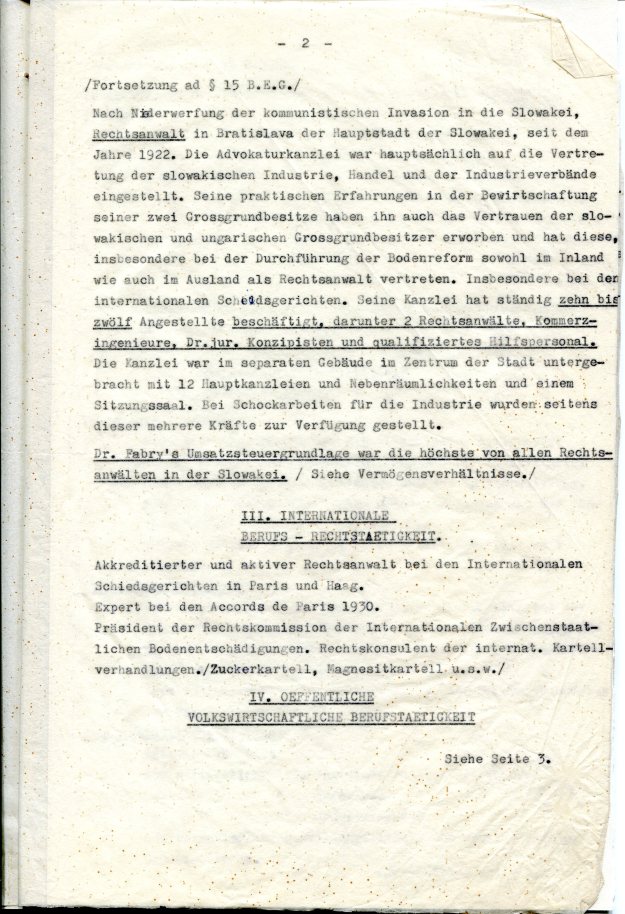 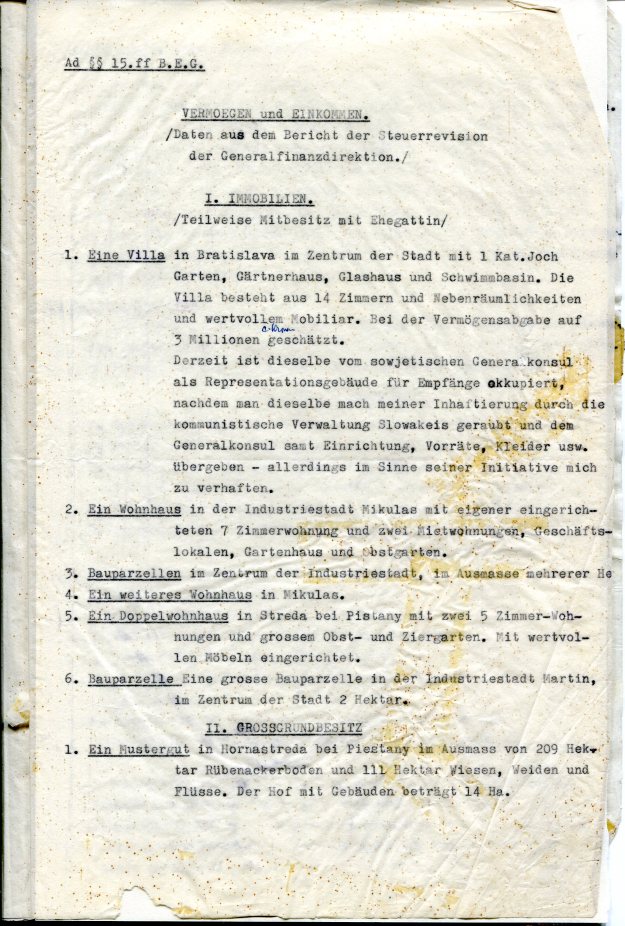 Ian Smith, the last Prime Minister of Rhodesia, in this news report from 1976, says “I am not a racist”, he just has “standards” – he was only following the “standards” of the British colonists that came before him, “and if it was right then, I wonder, why it is wrong now?” I had to rewind this crazy interview several times(starting 15:35), Smith has a forked tongue, manipulating words and changing their meaning to justify the unjustifiable, stirring up violence – like the snake currently occupying the White House. His tone in defense of white minority rule reminds me of Hendrick Verwoerd, who also spoke like a very concerned and condescending parent, as if apartheid for Black Africans was a fair thing, a neighborly thing.

I do not need to ask why there is a lack of cooperation in getting information concerning the death of uncle Vlado and Dag Hammarskjold and their friends on September 17-18, 1961, I know why. For governments and organizations to open up their archives to examination of the past, that would mean an examination into present day activities, and the truth is that nothing has changed, it’s business as usual. One has to be willfully blind not to connect the dots of the past to the present, racism is real and so is white supremacy. There have been so many times it has scared the hell out of me to speak up here and stand for what is right, but I refuse to let fear silence me!

Tired
And lonely,
So tired
The heart aches.
Meltwater trickles
Down the rocks,
The fingers are numb,
The knees tremble.
It is now,
Now, that you must not give in.

On the path of the others
Are resting places,
Places in the sun
Where they can meet.
But this
Is your path,
And it is now,
Now, that you must not fail.

Weep
If you can,
Weep,
But do not complain.
The way chose you–
And you must be thankful.

Two BIG thumbs up for Mads and Goran, I loved this documentary! Coming to U.S. theaters in August, do not miss this!